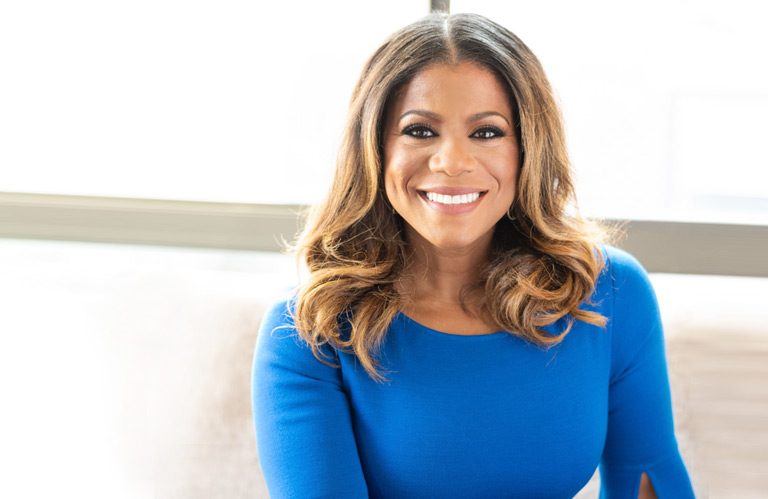 Performing Through Pain: 3 Tips To Become A More Resilient Leader

Performing through pain, or through a difficult situation is hard; there’s no way around it. And as a leader, whether it be within a workplace or on a sporting team, it’s simply expected that you’ll perform under that pressure, and that’s the end of it. It’s what you train for, and it’s what you’re paid to do.

Yet I would take it a step further, and say that it’s actually an under trained skill. Like most things in life, there are tactics and skills that can be built on to train your body and mind to better perform through a difficult  situation. The recent news story of Sha’Carri Richardson circled me back to the topic recently, and it felt timely to share my own thoughts.

Sha’Carri was suspended from the USA Track and Field roster after testing positive for THC, found in Marijuana. She explains how she used the drug to cope with emotional panic, when she learned about her biological mother’s death shortly before the trials. She was quoted, “I know what I’m not allowed to do and I still made that decision. [I’m] not making an excuse or looking for any empathy.”

Regardless of your stance on the story, it reminded me of the lessons learnt when in a similar situation about two years ago. I received very bad, shocking news right before a big performance event of my own…

Performing Through Pain: My Own Story

I was preparing to emcee for the SHRM National Conference in 2019, in front of about 22,000 people. I’ve done a lot of public speaking throughout my life, but that was the largest audience I had spoken to yet. My job was to speak each morning, read a teleprompter, and introduce the guests. I had to be on, very focused and present, for five straight days.

A few minutes before I was due to come on stage, I received a call from my Father wishing me a Happy Birthday (it just so happened to be my birthday). He also had very bad news from a recent doctor’s visit, and had just been told that he had progressed into the final stages of prostate cancer.

I was absolutely crushed. And devastated. And at the same time, I was scared out of my mind… knowing that I still had five days in front of me that I had to perform in front of tens of thousands of people.

Lesson #1) Performing Through Pain: You Can Do More Than You Think

I vividly remember thinking to myself, “I don’t know how I can do this. I just don’t think that I can do it.” I was faced with a deep feeling that I just didn’t have the strength, or confidence to perform.

In retrospect, it was that fear, and having to walk through it that grew me to become a much more resilient person. In that moment, I learned how to be present, and how to focus. How to get my mind back to that mentality of, “I can do this.”

And at the end of the day, I did do it. I emceed a successful conference, all the while doing my best to control my thoughts and keep my mind in check.

When faced with a difficult or painful situation, try to bring your mindset back to square zero, knowing that no matter how great the pain may be in the moment, that it’s developing you and preparing you for future hardships.

Surrendering control can be challenging, especially for some of us more ‘Type A’ personalities like myself. But as a resilient leader, it’s necessary to acknowledge that sometimes there’s nothing that you can do to immediately fix it, and instead you must reset your boundaries.

How do you go about setting boundaries in a challenging situation?

In my own personal scenario at the SHRM Conference, I was doing the work while still dealing with my personal life internally. Putting up guardrails mentally helped me to remain focused on the task at hand.

I often refer back to the Japanese term Ikigai – which translates to a sense of purpose in life, and a time to reskill.

The problems in your life are always going to evolve. A problem that you might have faced earlier this year could look completely different today. So how do you build that sense of resilience?

How can you look at issues that face you today, and instead of letting them build up and intimidate you, use them as a way to learn, grow, and even learn new skills? If you use the pressure and challenges to grow and stretch, you’ll in turn be setting yourself up for new personal bests, and a higher tolerance for what you deem to be a difficult scenario.

Looking for more? Here’s another quick video that I made on the topic of performing through challenges, doubt and disapointment.

Performing Under Pressure: Skills To Work On

To wrap up, I want to leave you with 8 Future-Ready skills to help build your performance through challenging times:

The above list should give you an idea of just a few skills that you can focus on at a time, to help better prepare you to face those difficult situations head-on, and with more confidence.

Because the reality is, no one really wants to do the hard stuff. But it’s necessary for both personal and professional growth as a leader. 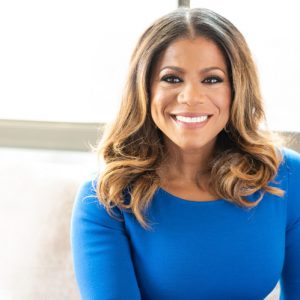 Want new articles, free tips and tools and more delivered straight to your inbox? Sign-up for The Reset here: 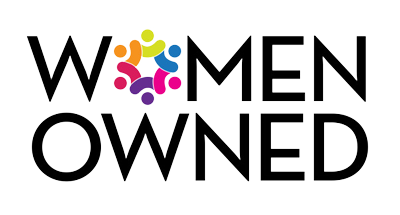 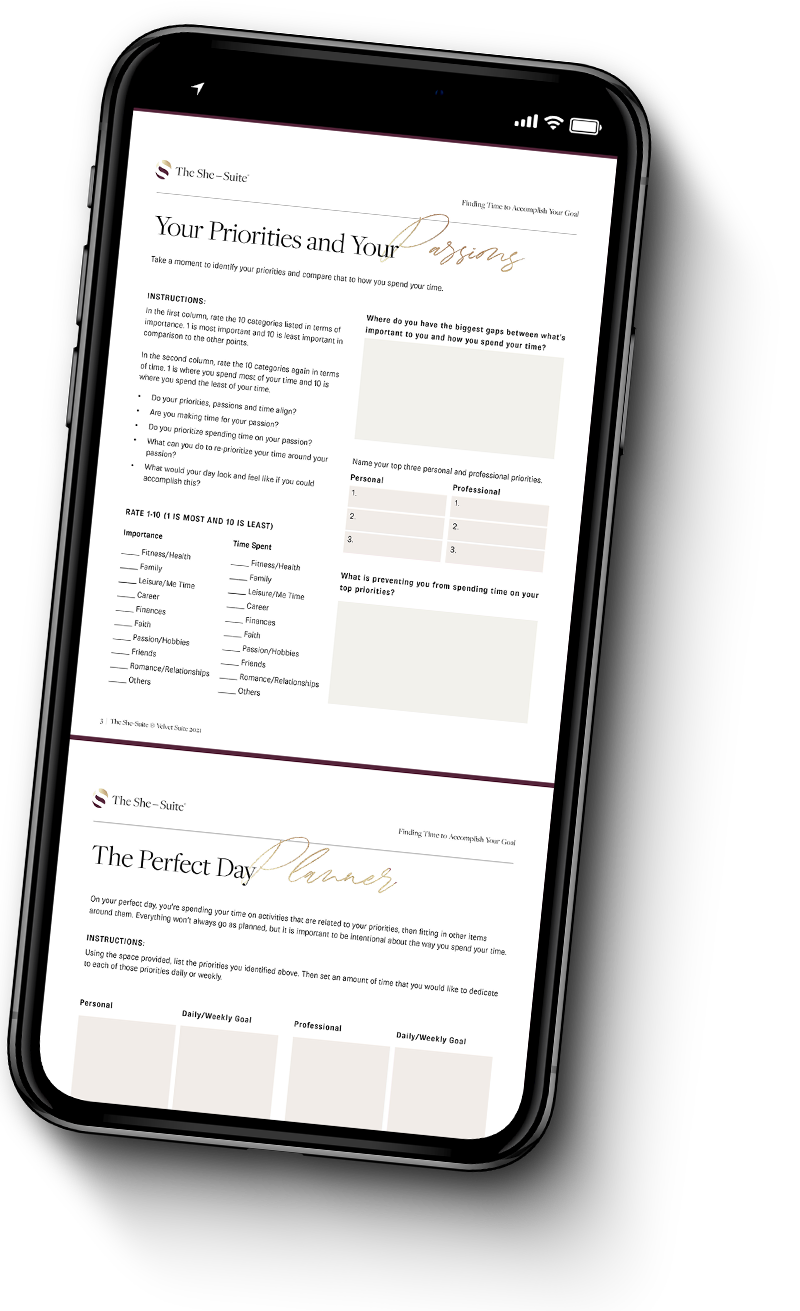